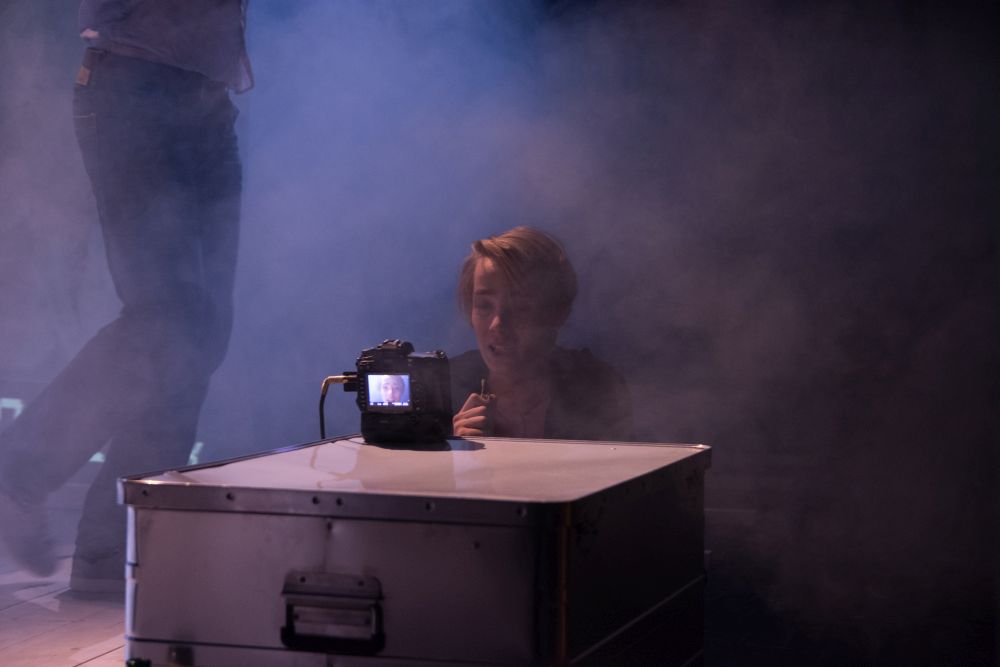 The German State Theatre takes part in the Theatre Festival in Piatra Neamț
The show „Actually, it’s beautiful” by Volker Schmidt, a production of the German State Theatre Timișoara (GSTT), was invited to participate in the Theatre Festival PLEDEZ PENTRU TINE(RI) in Piatra Neamț, a selection made by theatre critic Maria Zărnescu.
The performance will be on
Tuesday, the 15th of November 2016, at 17 o’clock,
in the Great Hall of the Youth Theatre in Piatra Neamț.
The 28th edition of the Theatre Festival PLEDEZ PENTRU TINE(RI) from Piatra Neamţ will take place between the 4th and the 17th of November 2016. About this event, the organizers had this to declare: “For 14 days, theatre lovers will be able to watch 28 performances and participate in two book launches. Piatra Neamț will be a favourable setting for cultural meetings: theatre, music, dance, books.”
The performance “Actually, it’s beautiful” is at its 3rd festival presence, after participating in the Short Theatre Festival in Oradea and The New Theatre Festival in Arad. Text, direction and set design for “Actually, it’s beautiful” are signed by Austrian director, actor and playwright Volker Schmidt. Costumes are by Nina Kroschinske from Berlin and the light-design is by Nosz Botond. The cast features GSTT actors Konstantin Keidel, Ioana Iacob, Radu Vulpe, Richard Hladik, Anne-Marie Waldeck and Oana Vidoni.
Volker Schmidt is one of the most appreciated representatives of contemporary dramatic literature. He’s collaborated as director and playwright amongst others with The State Theatre in Hannover, the Praktika Theatre in Moscow and the Schauspielhaus in Vienna. His plays have been presented at the Theatertreffen Stückemarkt in Berlin, the Playwright Festival Santiago de Chile or the NET Festival in Moscow.
“Actually, it’s beautiful” takes a close look at the relationships of a generation that’s leading in running away from obligations, always on the look-out for something better. A performance about people in their 30’s, well instructed, going from one temp job to the next, always on the road and live in semi-furnished places, whose profiles on social networks are updated non-stop and tuned. Behind the banality of presenting the self on Facebook hides the drama of looking for the right relationship.
About this show, Volker Schmidt declared: “The inspiration came from some slides found by an artist in an attic. They showed a couple that photographed themselves in a mountain setting over the course of 30 years. The images invoke a constant affection. Nothing more was known about the couple. The artist reunited the mysterious photographs in a book. I asked myself if in these times, a relationship as constant is still possible, especially within today’s context of running away from obligations.”
Andreea Andrei- Press Officer
Schinderman Gabriela - Secretary

Photo: Picture from “Actually, it’s beautiful”, a GSTT production. The photograph can be used in mass-media and promotional purposes as well as electronic media. 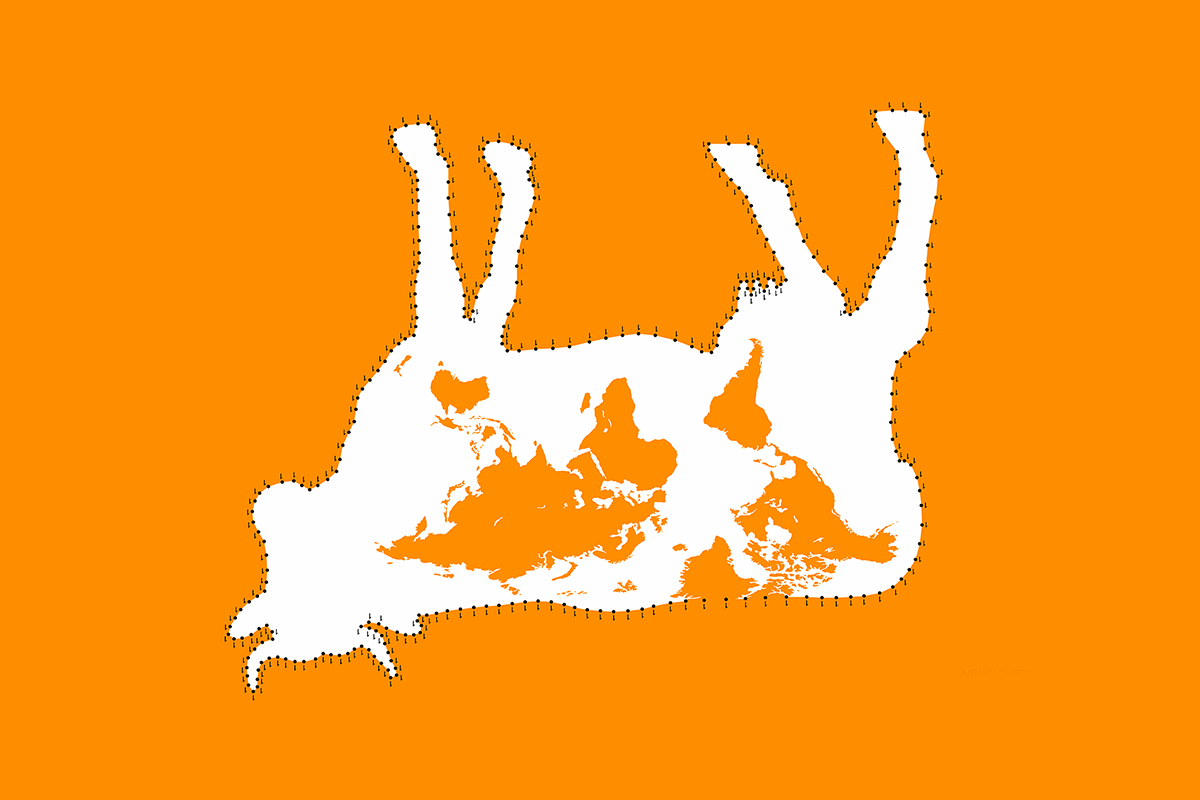 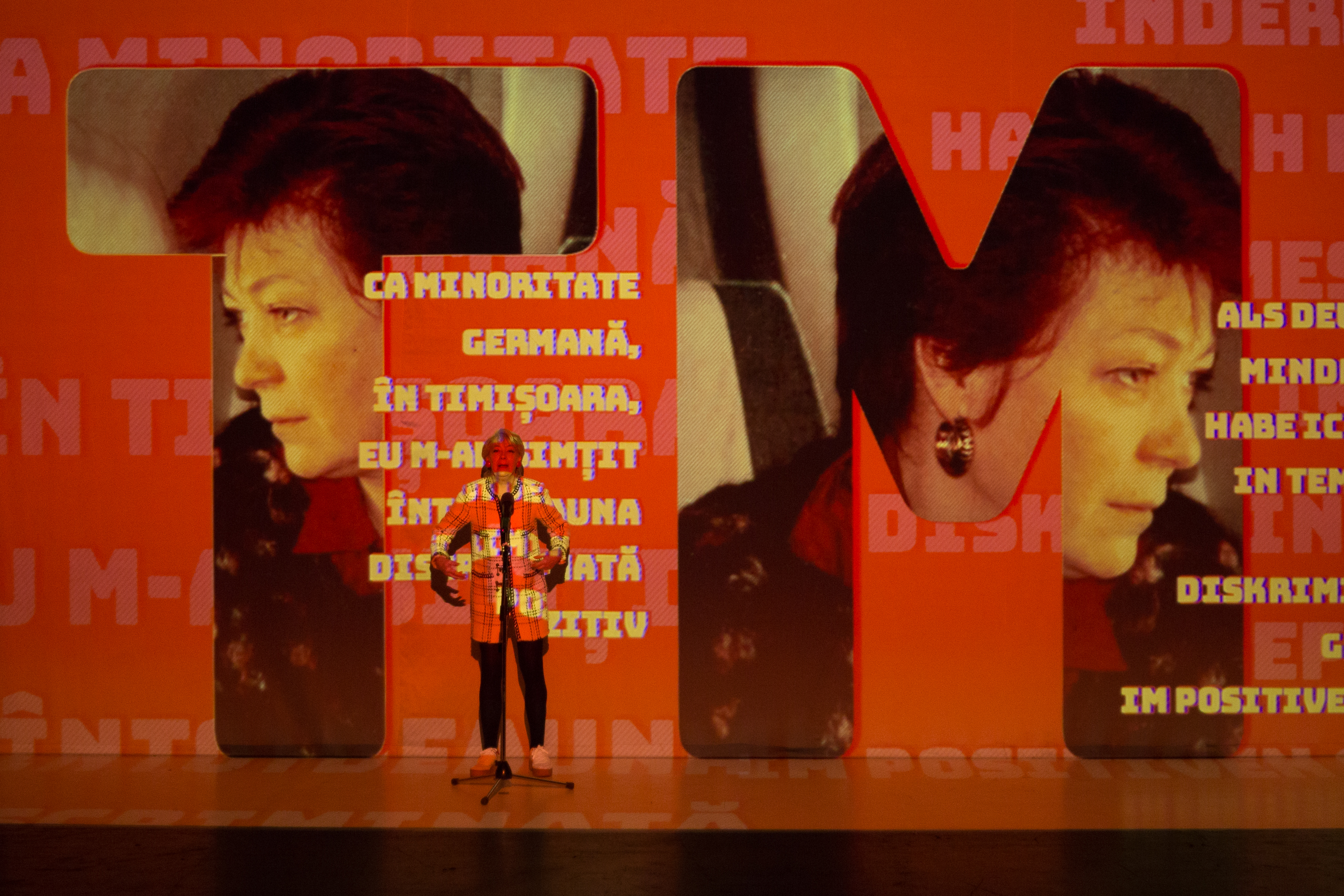 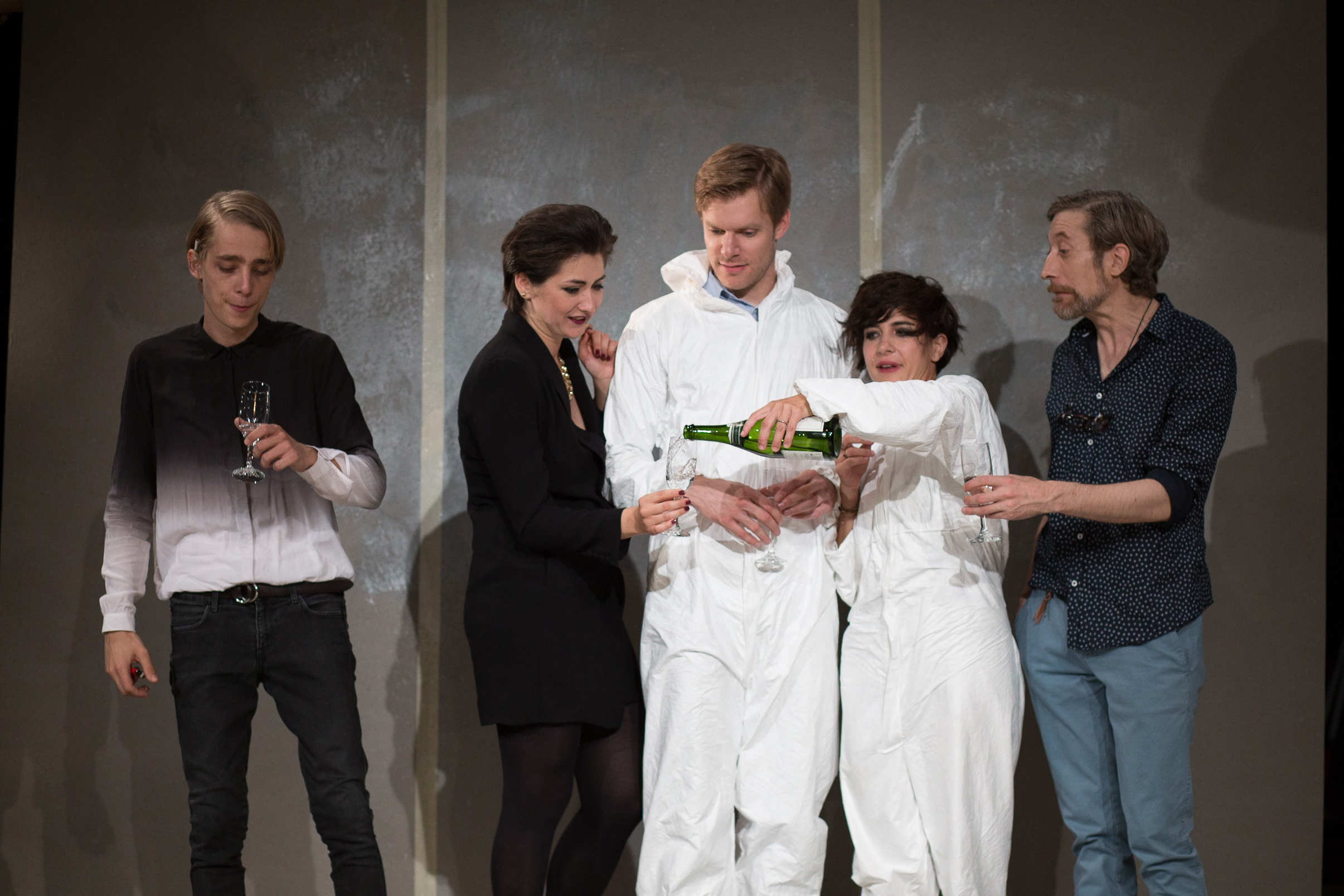