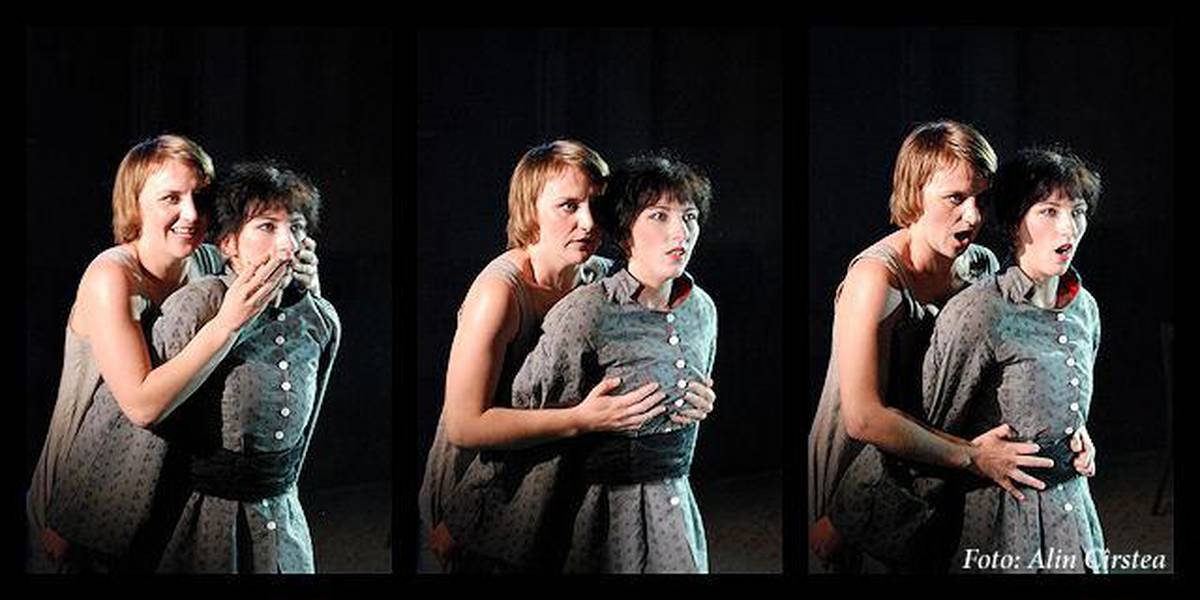 Georg Büchner was born in 1813 in Goddelau. In 1833 he begins studying medicine and philosophy in Gießen. He writes the manifesto called "Der Hessische Landbote" in 1834 aiming to explain to the people the current state of the country. Prior to this, Büchner founded together with Protestant theologian Friedrich Ludwig Weidig "The Society for Human Rights". This is where the revolutionary forces were supposed to gather. In their ignorance, the peasants handed over the text "Der Hessische Landbote" to the police authorities. As a consequence, a arrest warrant was issued on Büchner's name. He found himself forced to flee to Strasbourg where he began the study of zoology and life sciences. He acquired the title of Doctor of Philosophy in 1836.

Büchner's literary work – not very vast – was created over a short period of time. The story "Lenz" was written in 1835. The drama "Danton's Death" of the same year depicts the end of the men involved in the French Revolution in resignation and fatalism. His only comedy, "Leonce and Leona", was written in Strasbourg, where he seemingly started work on his dramatic fragment "Woyzeck".

This last work of Büchner's focuses on the subject of man subdued by his own destiny and is considered the first major social drama in German literature. For 1836, the poet was appointed lecturer in Zürich, intending to bring there to an end the play "Woyzeck".

A typhus infection, however, shattered his plans. Büchner passed away at only 23. Only a small fraction of his literary work remains. Numerous writings were destroyed by his fiancée, Wilhelmina Jaeglé, as she deemed them out of God's reach and feared retaliations. 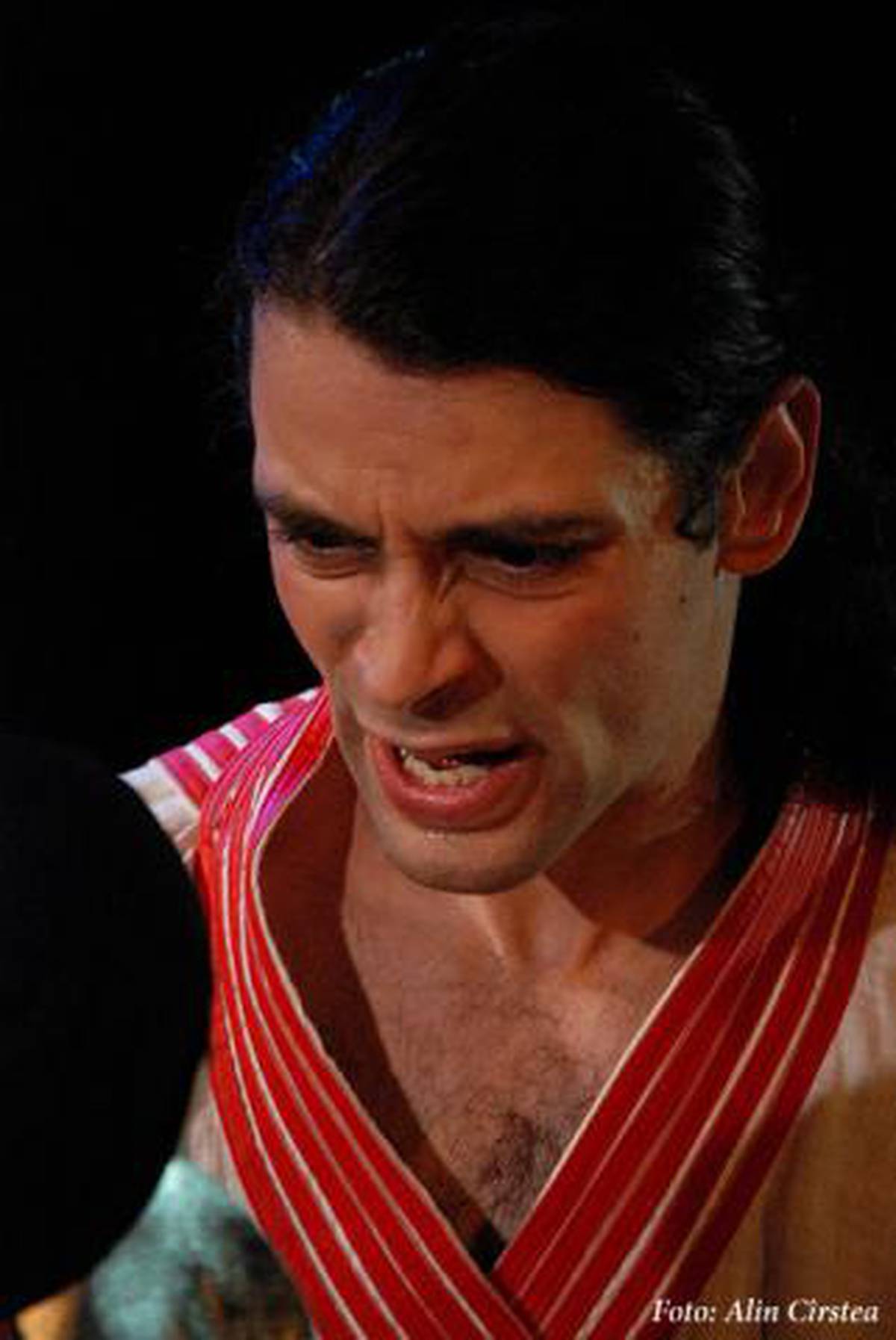 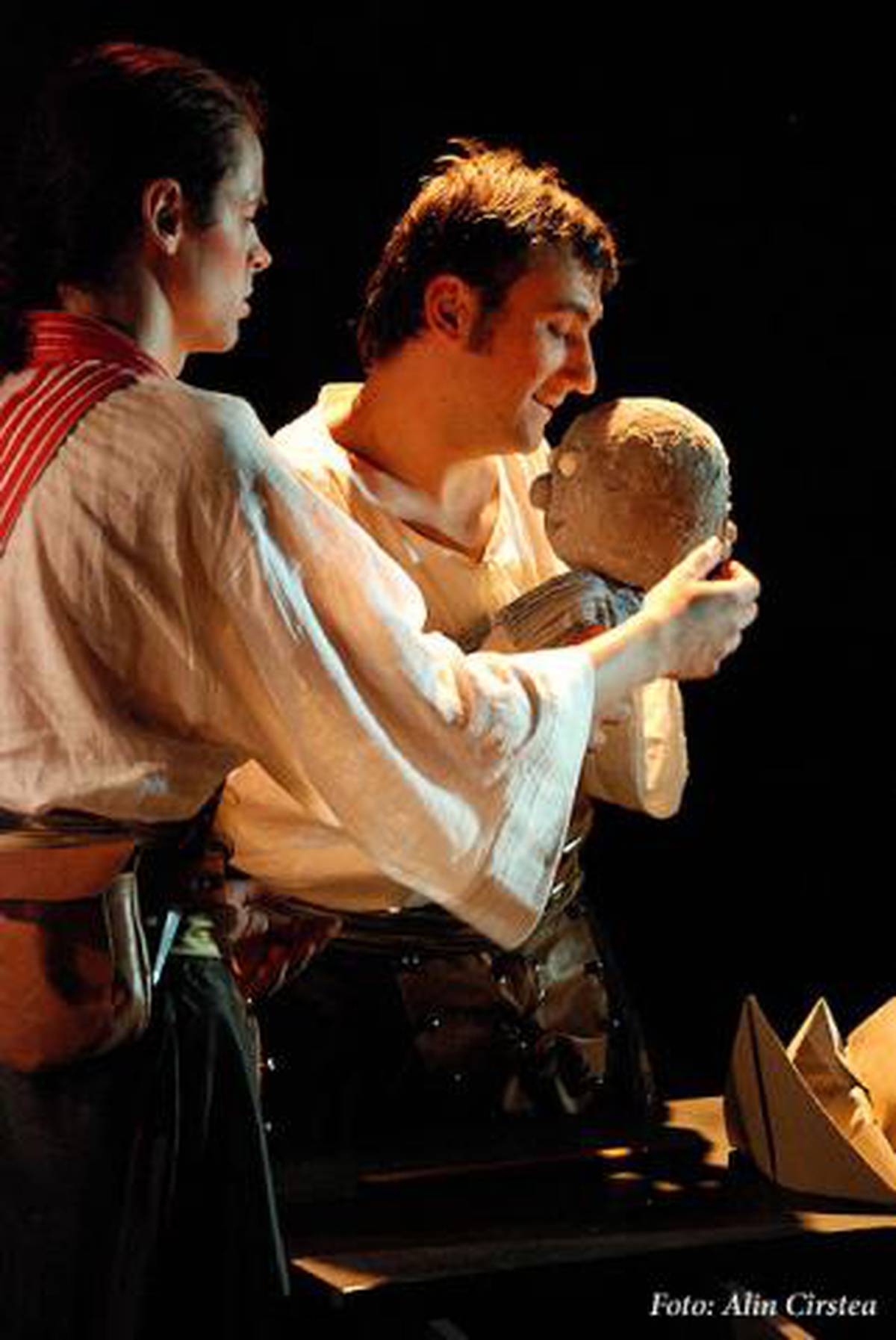 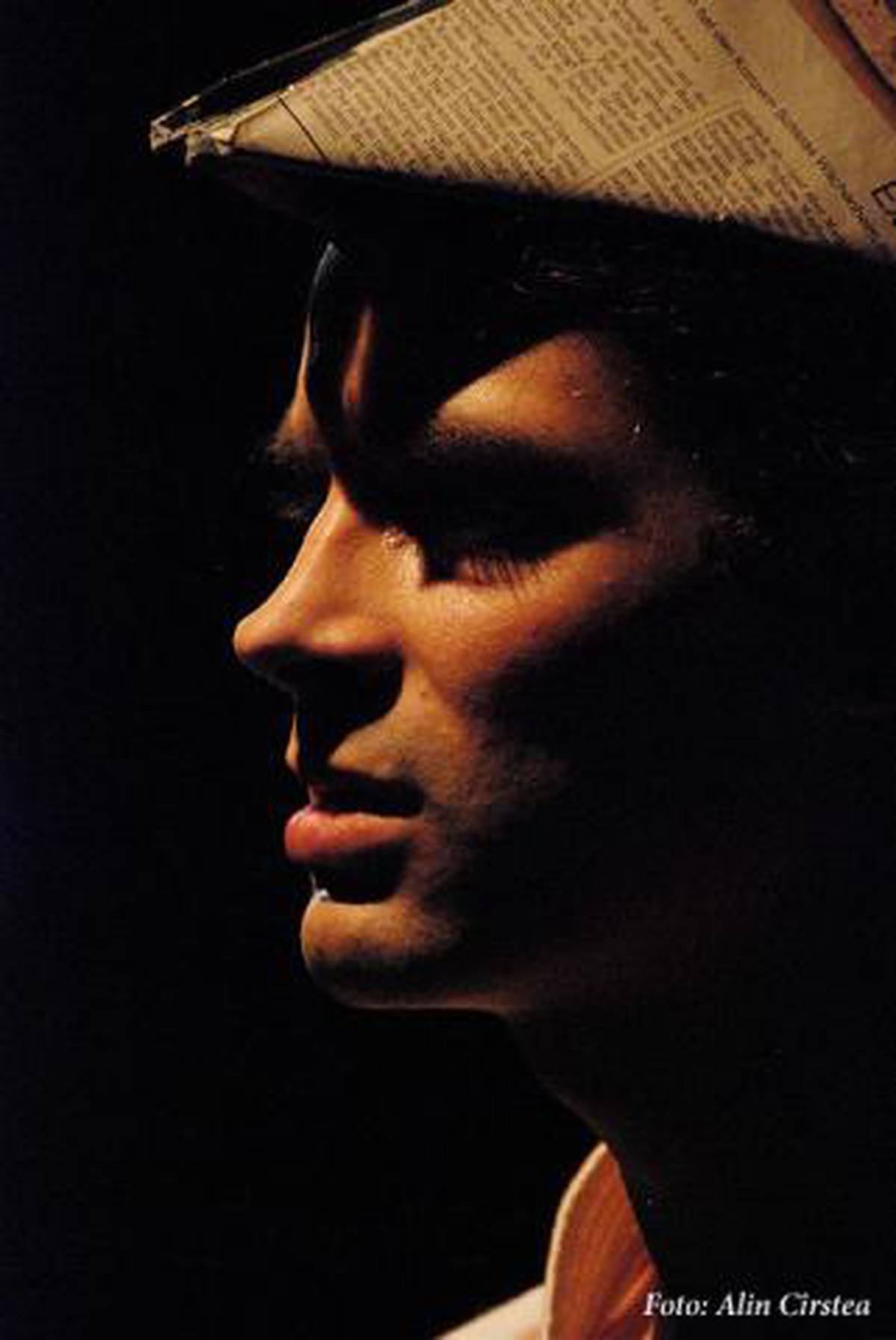 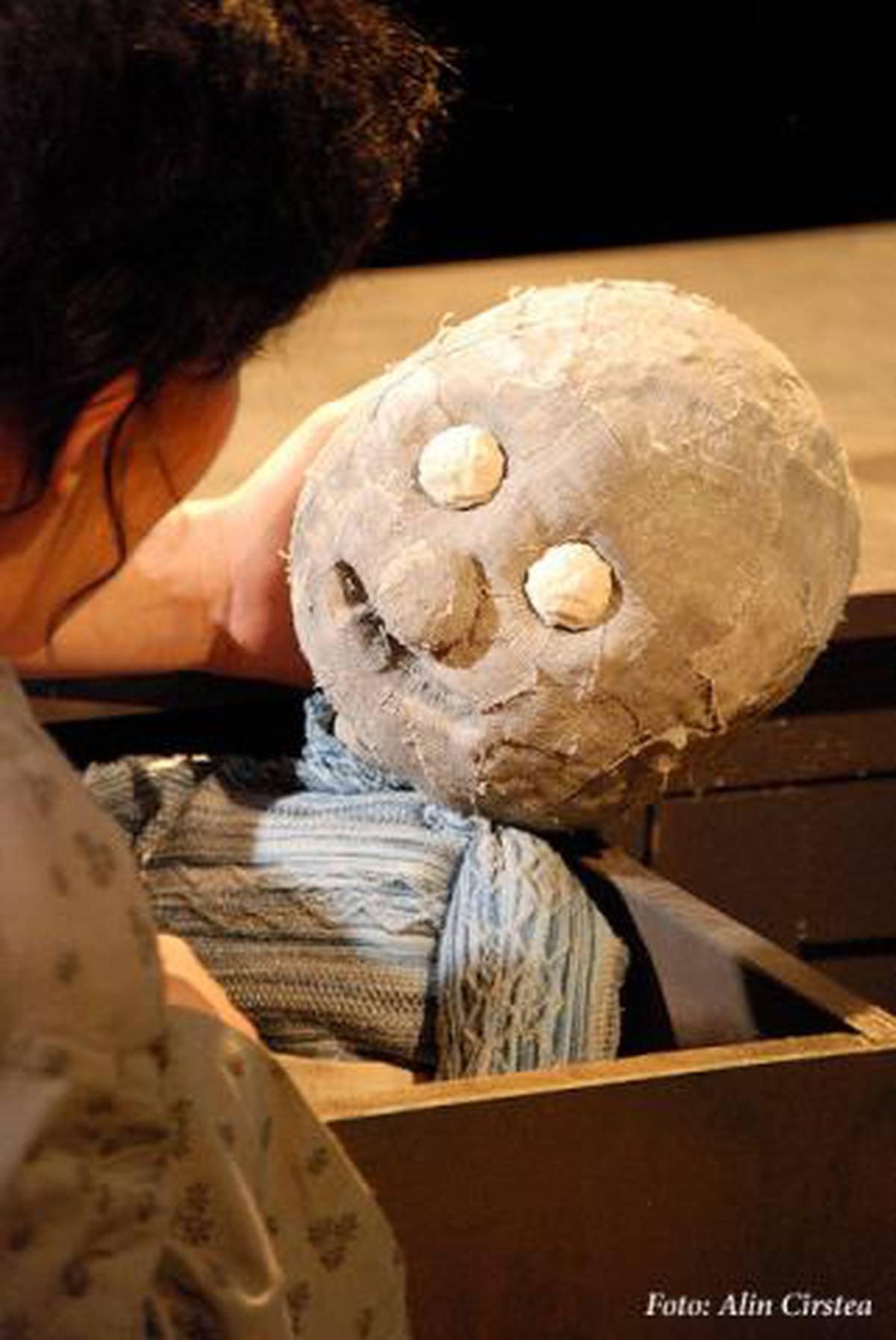