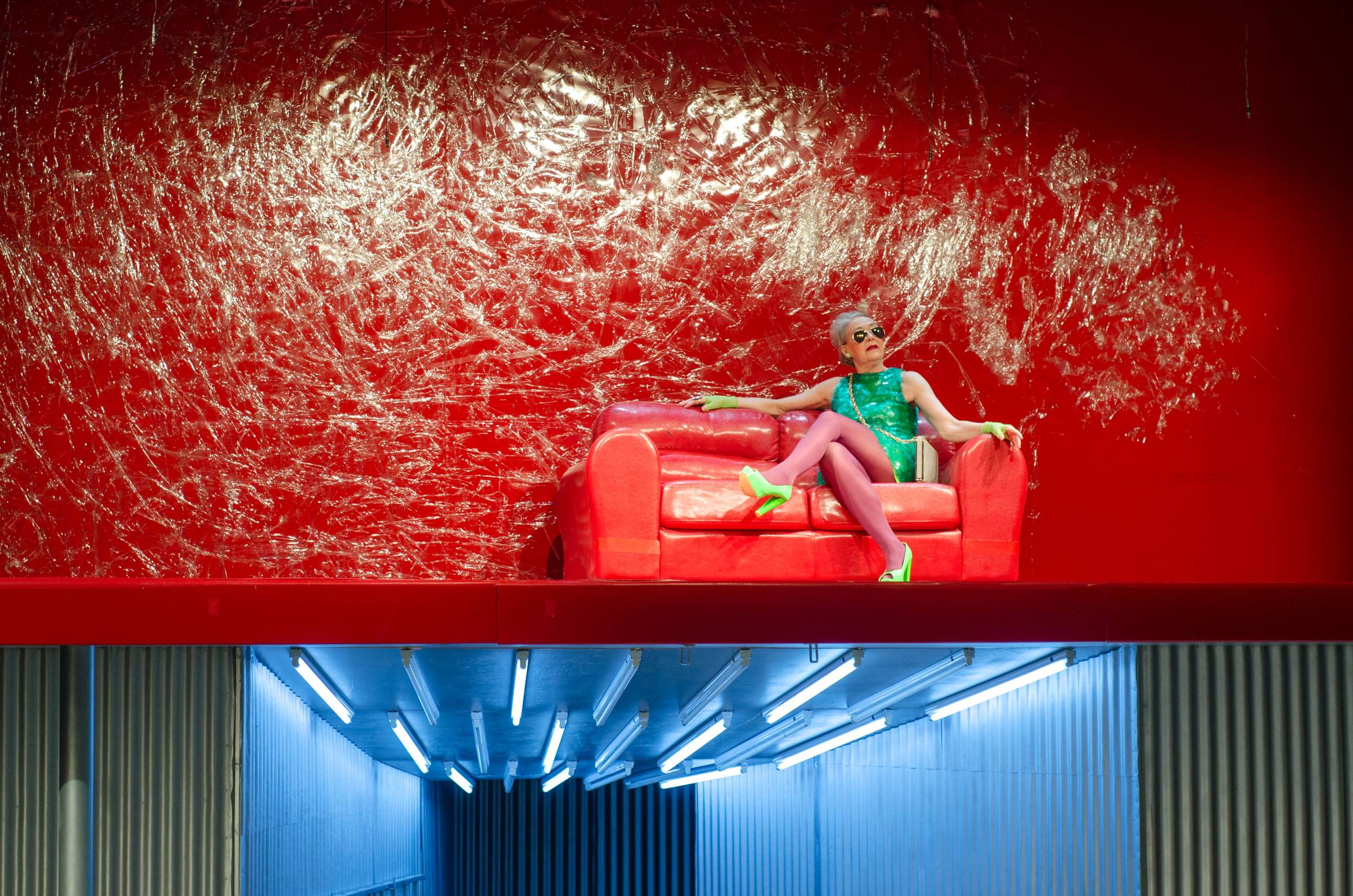 
Born in Timisoara in 1947. Since her graduation from the German acting section of the Academy for Theatre and Film in Bucharest, she has been member of the ensemble of the German State Theatre Timsioara. Here is some of her repertoire:

The Mother in The Missunderstanding, A. Camus, directed by Bocsardi Laszlo

Clytemnestra in Elektra, based on Euripides and Aeschylus, directed by Bocsardi Laszlo

The Grandmother în The Incredible and Sad Tale of Innocent Eréndira and Her Heartless Grandmother, after G.G. Marquez, directed by Yuri Kordonsky

She performed in the films In the Circle of the Iris (director: Peter Patzak / Austria, 1992) and Two Sisters (director: Adrian Drăguşin, Romanian television, 1998).

She gained numerous prizes, for instance:

1981: Prize for Best Performance at the Festival for Short Theatre Forms in Oradea for performance in The Man who turned into a Dog by Osvaldo Dragun;

1991: Prize for Best Performance at the Festival for Short Theatre Forms in Oradea for her performance in Undelivered Speeches by indignant Women by Christine Brückner.

1992: Prize for Best Performance at the Festival in Bacau for her role in Again and again Medea (Hungarian Medea) by Göncz Arpád;

1999: Prize for Best Performance at the International Theatre Small Theatre Forms for her role in Happy Days by Samuel Beckett;

2000: Stephan-Jäger-honorary degree and medal for outstanding achievements in the support of the German theatre culture in Romania;

2002: Honorary degree of the district Timis for merits in cultural work of the dir´strict Timis.

2016, UNITER nomination for Best Actress in a Supporting Role

Several Guest performances and tours in Germany, Poland and Hungary. Ida Gaza was Head of the Acting Department of the German section for acting at the Music department of the West University Timisoara until September 2003.

Between 2003 and 2007 she was Artistic Director of the German State Theatre Timisoara. In the four seasons of hertenure the German State Theatre Timisoara staged transregional recognised  productions like "Cymbeline", "Fireface", " The Chairs", "The Threepenny Opera", "The Judgement" as well as several acknowledged studio productions. Special attention was paid to contemporary drama, the extension of connections to artists and institutions, and the transregional wide appeal of the German State Theatre Timisoara. Performances of the theatre could be seen on stages in Bucharest and almost all regions in Romania with a German-speaking minority as well as in Germany, Hungary, Austria and Croatia. The increasing visibility was approved by several invitations to and participations in festivals such as the National Theatre Festival Bucharest, the International Theatre Festival in Sibiu and the Shakespeare Festival in Craiova, just to name a few. 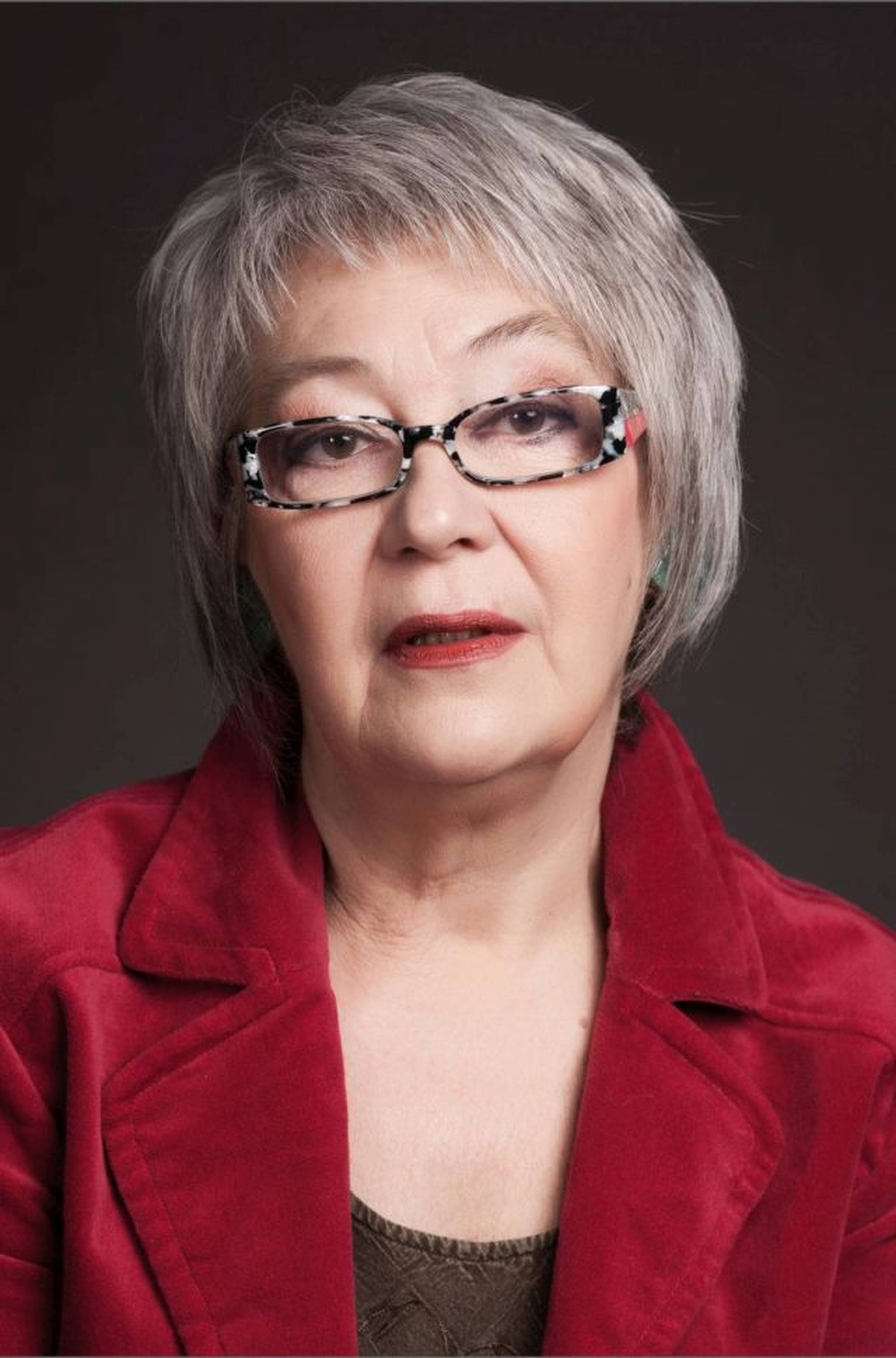 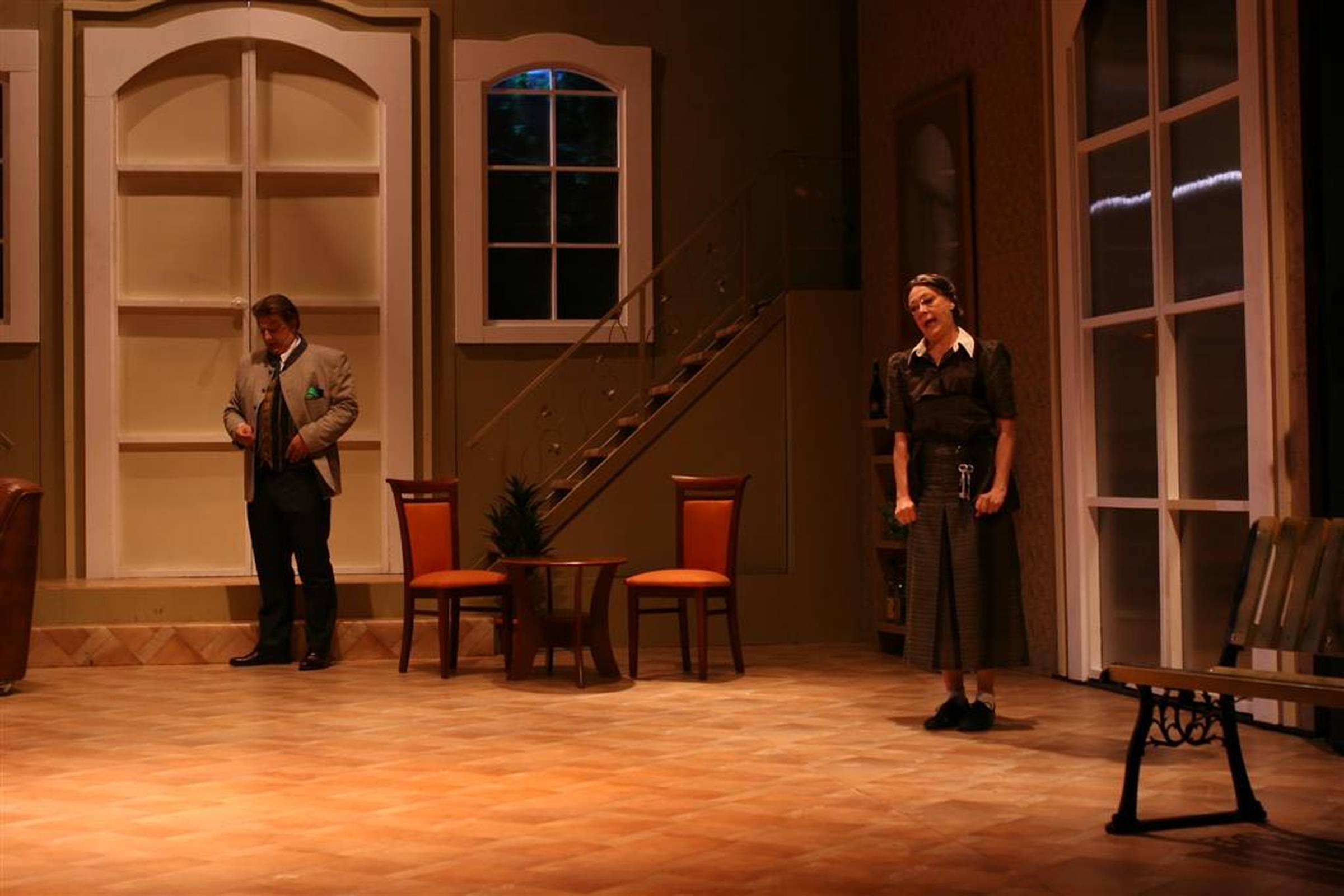 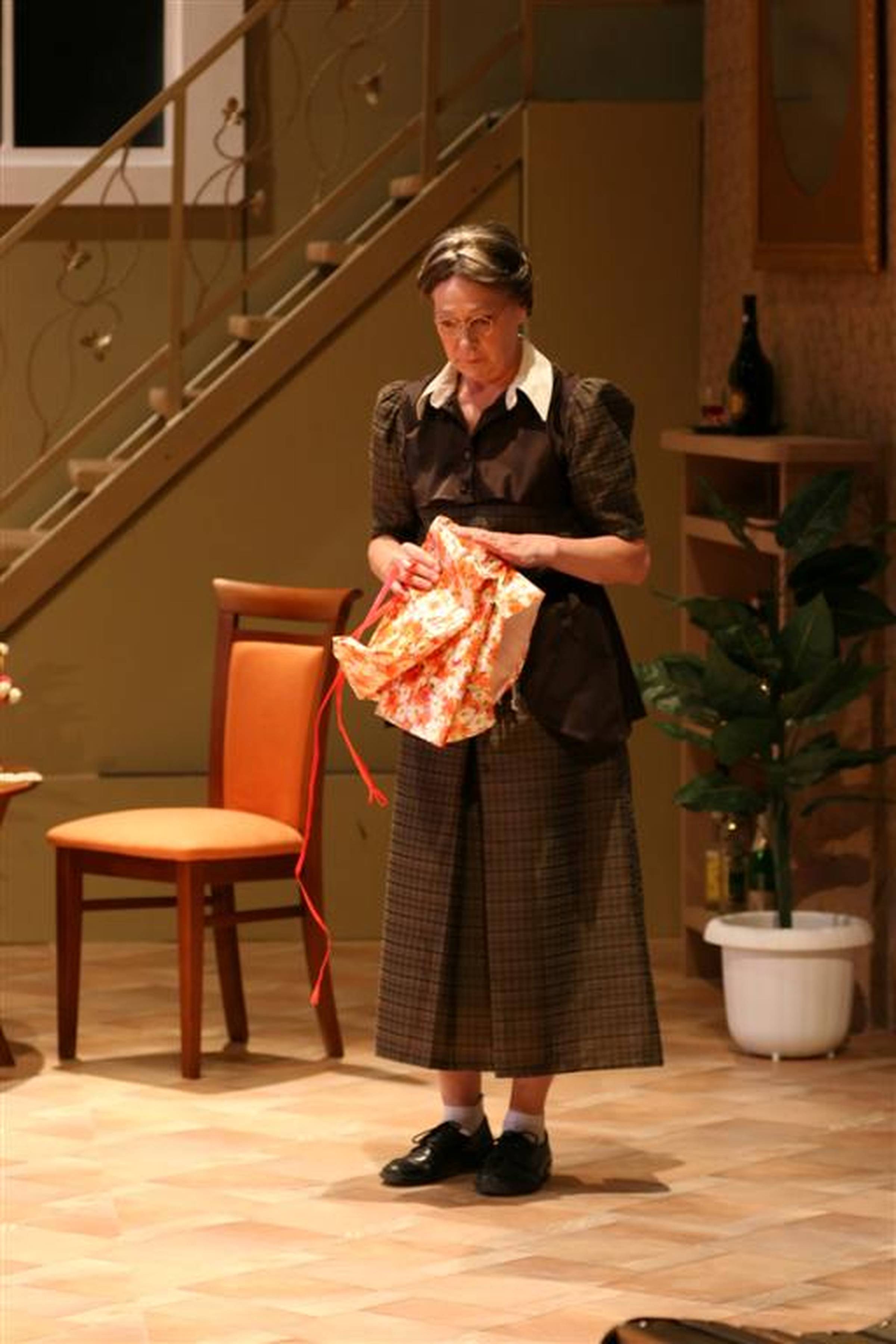 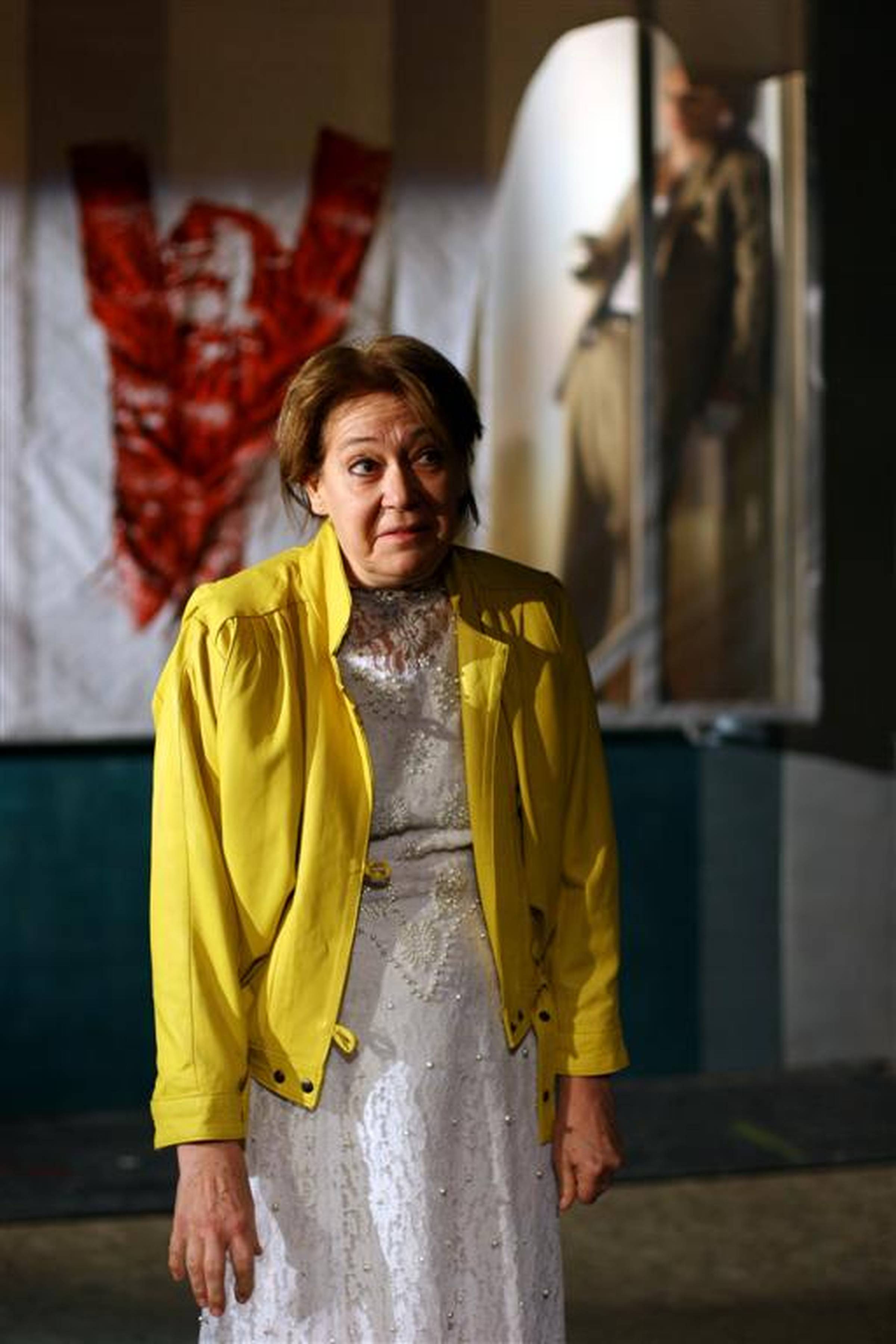 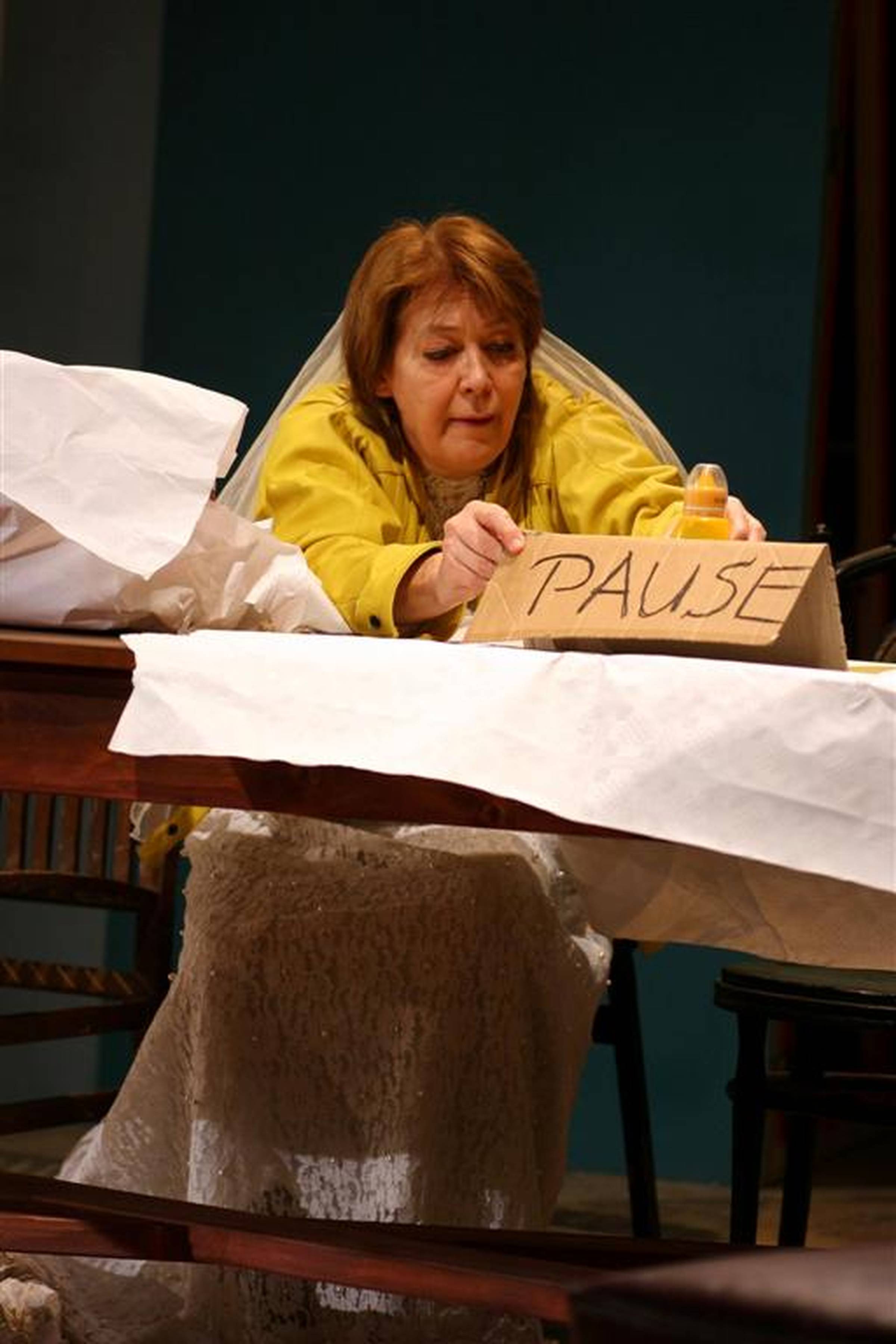 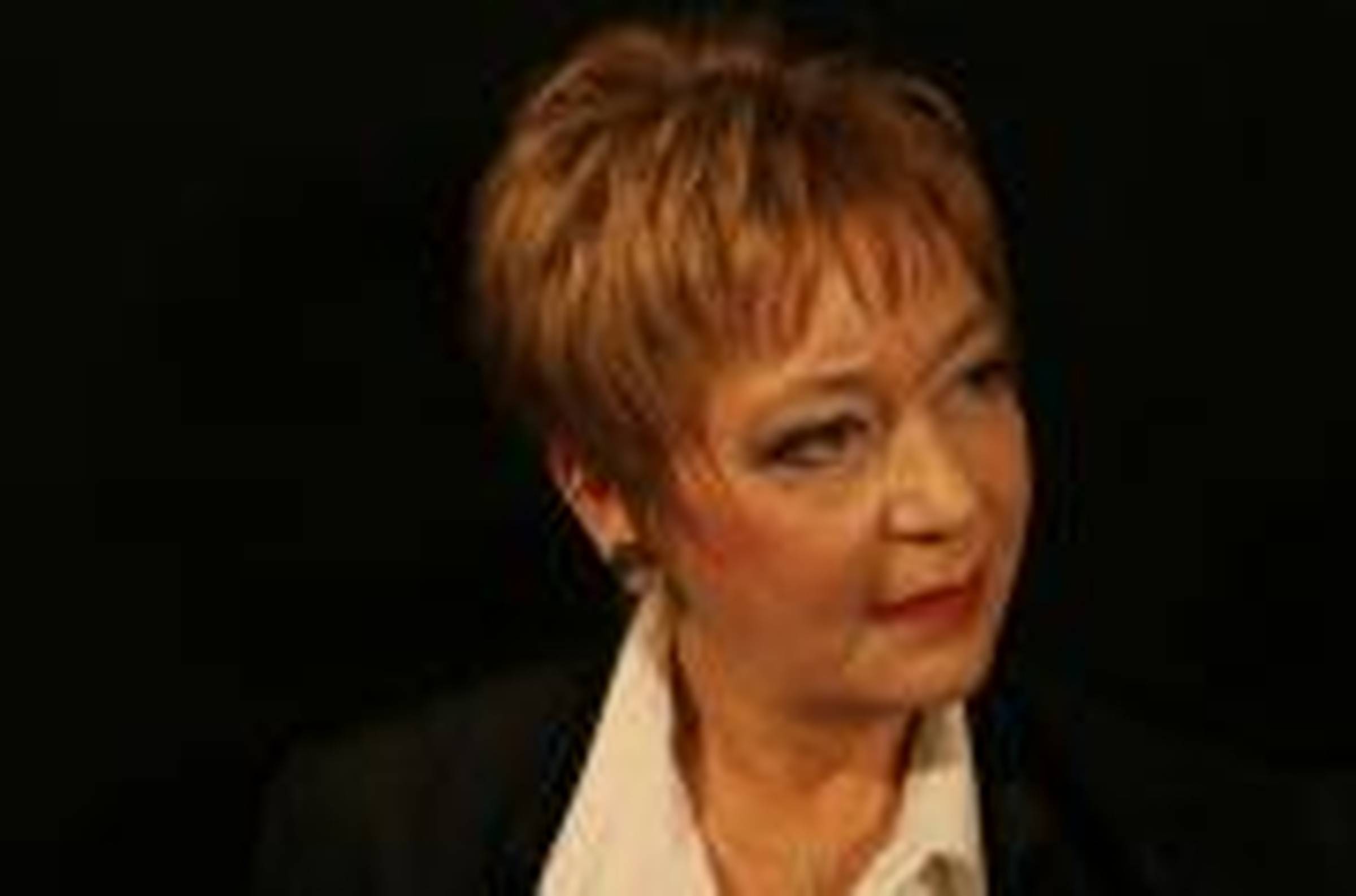 Brigitte, maid in the count's house

Belaria, a banished lady of the court

The Bride of Messina